Grading to the Beatles

I'm grading papers (well I was) and can hear my 14 year old son playing the Beatles' "Let it be" on the piano and singing along. He's been working on it for a couple of days. Hearing him tears me up, somehow a symbolic representation of the hard work and sacrifice we've made over the years to raise him. And I don't mean some sort of reward for all the music lessons and money on drums sets etc. Instead that hearing him play confirms his individuality and separation from me: he is Seth, a budding adult, someone who will go off and do his thing out in the world. Beautiful.
Posted by Counterintuitive at 5:18 PM 3 comments:

The images below tell part of the story but leave out one crucial detail: Alison, home remodler extraordinaire. This was her idea; her vision; her planning; her kick to my butt; her sweat, toil, and many hours painting, caulking, and moving me along. 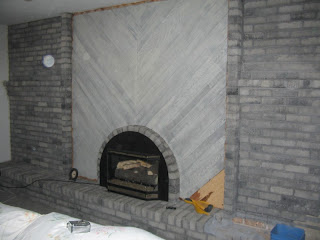 Are we sure we want to do this?? 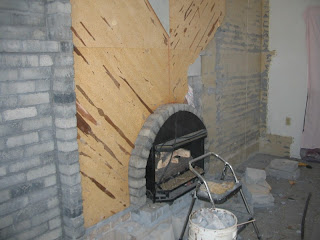 Shit, I hope we can put this back together again. 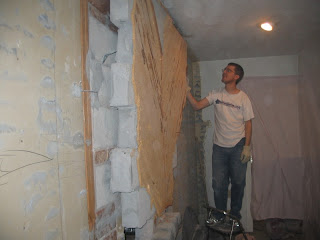 How to get down the rest of these cinder blocks...they all came at once and just about crashed into our basement. 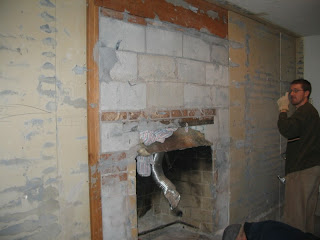 Two truckloads later we are done; if I see another brick, I will puke. 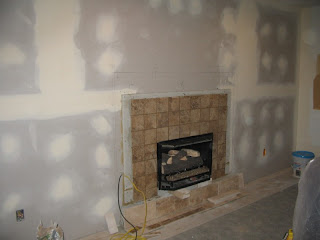 Hey, this looks like something. Thanks to John our contractor: the man with the know-how and the patience to talk through each detail. 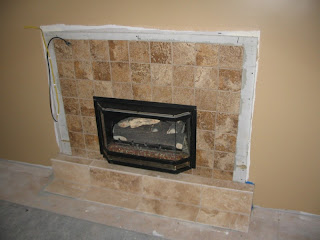 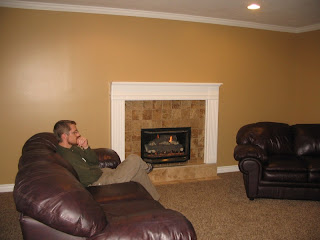 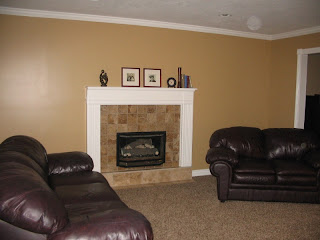 A few early knick knacks
Posted by Counterintuitive at 8:58 AM 6 comments:

For the love of story

Over the last couple of weeks and especially on weekends, I've renewed my love for story without worrying so much about big ideas and lofty style. Over the last year the youngest son and I have worked through Harry Potter 1-3--now we are on 4 and picking up the pace because the plotting is exquisite. On my own I've been reading Stephen King's The Stand. The plot is good here too but it's the characters I love. If you've read it, you know there are like 1,000 (ok 100) characters rapidly introduced chapter after chapter. I fall for just about each one: Larry Underwood the selfish recent rock star, Fran Goldsmith the pregnant girl who has to bury her father, Nick Andros the deaf-mute boy who becomes the default sheriff... Amazing.

After having worked through many important books, it's nice to get sucked into a book, plot, character and line. In other words, as Stephen King put it while praising JK Rowling in a review of the HP series,"if the field is left to a bunch of intellectual Muggles who believe the traditional novel is dead, they'll kill the damn thing."
Posted by Counterintuitive at 7:32 PM 8 comments:

Counterintuitive note of the week

I always intended this to be part of my blog, but I've failed miserably. Today I make up for my inattention with a counterintuitive note that will leave males scratching their head and females shaken to the core. Are you ready?

One theory to explain the counterintuitive response of women: women's bodies have adaptated to unwanted penetration (read rape) because sexual arousal lubricates and lessens the damage. That's sobbering. Of course the other not-so-counterituitive idea here is that males indeed think with their penis: what they said turned them on was indeed manifested in their shorts.

Of coure the myriad details of sexual research will matter little to men unless the science leads to some form of female viagra. What more can you expect from a penis?
Posted by Counterintuitive at 7:35 AM 8 comments:

Counterintuitive
I teach writing; I like to cycle uphill when I'm not injured; I was a liberal, then doubting Mormon, now I'm retired.